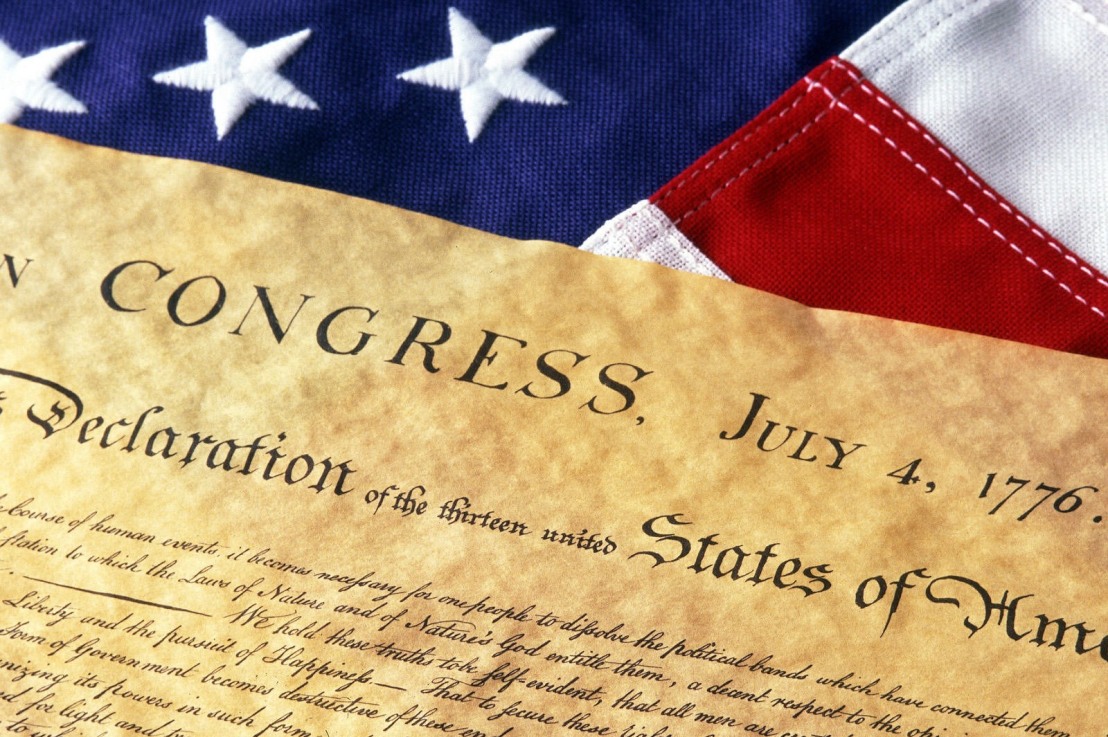 When I came to America 32 years ago a few things caught my attention….
The streets were clean and well paved
There was a sense of order
There weren’t any beggars on the street corners
People didn’t lock their doors during the day or locked their cars
Americans could criticize anyone and anything freely
Americans could open a small business and make a decent living
Cops were respected
Each State was different with different laws that served its population
Voting wasn’t mandatory but Americans took it serious
Americans were proud, a good proud!
I was travelling by bus from St. Louis, MO to Peoria, IL listening to my walkman (you can laugh now!) in total awe with the beautiful road, and as we crossed the Mississippi River I saw a group of bikers, there were twenty or so, they all had jackets with the American Flag on it and the leader had a big Flag flying from his bike….it gave me chills!
I cried, I was in America! The land of the Free!
I knew then I wanted to be part of it, I wanted to be Free also.
It wasn’t the kind of freedom that removes physical chains, it was freedom of the soul.
The visa process was a lengthy and expensive one, but to me it was so worthy! I was glad that this wonderful Country was so demanding and scrutinized its immigrants, after all, the reason it was so wonderful was because of its citizenry and the pride they carry in their hearts, the love they had for this land.
Becoming a US Citizen in those days was a privilege, one that I was very grateful for.
To all of you that were blessed with being born in this amazing Country….
There is absolutely nothing wrong with being selective about who you are willing to accept into your family, that’s called self preservation.

Read the beginning of this post again and ask yourself why have things changed so much in 30 years.
As we celebrate America’s 242nd Birthday let’s remember that this Nation was made by immigrants who embraced it, loved it, fought for it, and died for it….and not by immigrants who refused to assimilate.
I wish all of you could feel what I felt that day when I crossed the Mississippi River….
“Freedom is a fragile thing and is never more than one generation away from extinction. It is not ours by inheritance; it must be fought for and defended constantly by each generation, for it comes only once to a people” ~ Ronald Reagan.
Happy Birthday America! And thank you for having me.